I attend a private university that costs an absurdly large amount of money. We have some nice newly built or renovated building on our campus, so you would expect our gym to be awesome, right? Wrong. Not only does it look like a circus without all the pretty colors and scary ass contortionists and goats that ride on the backs of donkeys (I’ve been to the circus and it actually happened. MIND BLOWN), but there is no air conditioning. Boston can get fairly hot in the summer, and the high every single day this week is close to 90. Not only does this make the kids I boss around at camp barf up their lunches on the pool deck, but it also makes me want to avoid working out entirely. Yesterday I roughed it out, and I was drenched in sweat. However, some of these spots weren’t the normal places. Of course there is always back sweat, forehead sweat, armpit sweat, and for the ladies, boob sweat. I was sweating in places that I didn’t even know had sweat glands. SO, I’m going to create a list of these body locations and accompany them with the first decent google image that pops up when I search it! 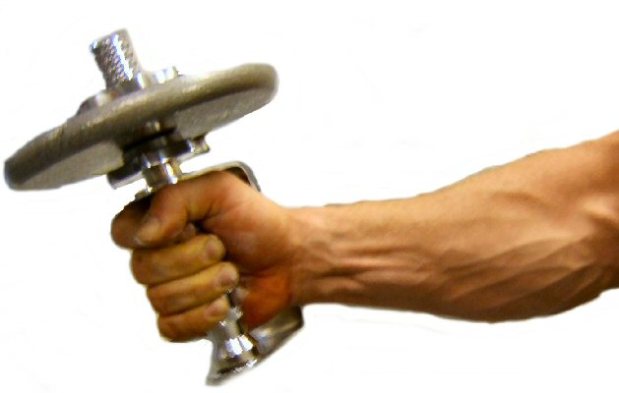 For this one, I didn’t even have to search it and just included a picture of my own. So I was sitting up while stationary biking, minding my own business, looking at the attractive men trying to lift more than their competitors. No big deal, normal day. Then I made the choice to lean forward and rest my arms on the platforms in front of me, also known as “armrests”. I was caught off guard when both of my arms slipped off the armrests and my face almost went straight into the monitor. Conveniently, said attractive men saw the entire happening and for some reason none of them asked me out! I was no anticipating my arms to be that sweaty. After extensive examination I concurred that my arms, forearms in particular were extremely sweaty. I glanced at the girl biking three bikes away from me and noticed that although she was also sweaty, her forearms appeared to be fairly dry. This was just the beginning of my travels into Sweat City, USA.

While searching for a good picture of eyelids, I clicked on a page that was titled “Do you have eyelids?” and included a slideshow called, “Eyes On Eyelids”. Doesn’t everyone have eyelids? Here’s some eyelids with makeup that makes it look like they’re still open! 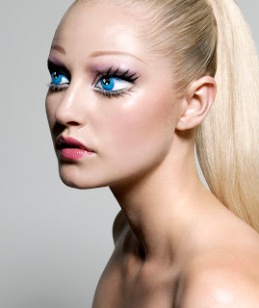 As I continued my bike ride to nowhere, I got frustrated with how my sweat was stinging my eyes. Like the normal person, I assumed that my forehead sweat was dripping down into them and I should probably just wipe that off and I would be okay. Oh boy was I fooled! Although my forehead was sweaty, it was not sweat from there that was getting in my eyes. IT WAS SWEAT FROM MY EYELIDS. These sneaky blinkers were causing a lot of pain and suffering and I didn’t even know this was possible. For the rest of my ride I was cursing the heavens and wiping sweaty eyelids with sweaty hands.

Here we have a picture of a knee from the Wikipedia page titled “Knee”. It says that it is a right male knee, but they clearly haven’t seen your average female’s legs in the winter. I had finished my Tour de France and began my ab ripper x workout. Now this isn’t Ab Ripper 100 or even 200. This is Ab Ripper 339! After I gave up halfway through the second exercise, I sat up, bent up my knees, and was horrified because there were not only droplets, but literally rivers. I expect this from some parts of my body, but I almost felt betrayed by my knees. I thought that this would be the one part that didn’t give in. I almost didn’t think my left knee would do much at all after my ACL surgery because I still can’t feel half of it when I touch it.

Thus, as I ended my workout, I was in a new state of awareness. My body was a mystery, and I once again was blasted back to when I was 10 and learned about what boobs were and that one day I’d have them. And I was equally terrified. I hope that the next time you go to the gym it will not only be air conditioned, but you will sweat only in the normal places like a normal person. Maybe you can even rock it like this guys does:

There was an error retrieving images from Instagram. An attempt will be remade in a few minutes.